The issue of mobility in urban centres is always a priority in the short and medium-term strategic choices of the administrations of our cities. The pedestrian areas, with limited traffic, alternate plates are chosen that go in a single direction:

“Deter car use in favour of sustainable mobility”

In this panorama one of the means of transport that is posed as a serious alternative is certainly the bicycle; the Urban Cycling Charter of FIAB highlights the advantages of the interventions in favor of the bicycle:

But then what’s stopping the use of the bicycle in the city?

Despite these limitations in recent years the use of bicycles is constantly increasing and the number of bicycles sold in Italy is higher than the number of cars. In this trend, Italy is aligned with what is happening in Europe; the Bike Sharing Bico system overcomes many of the above-mentioned problems thanks to some peculiarities:

Through the use of an electronic card, the individual user can pick up the bicycle in any bike park on the territory and return it wherever you find a free bike park, even in a place other than the original one. Each action of taking and returning bicycles is transmitted to a server that updates in real time the actual availability of bicycles on the territory. Each user is registered with his data when the card is issued and the latter can be disabled remotely by the service provider. The system interface provides us with user transaction data, a general overview, from which we can analyze statistics on system usage. It will then be possible to analyse precisely the data and usage patterns of the system for proper urban mobility planning. 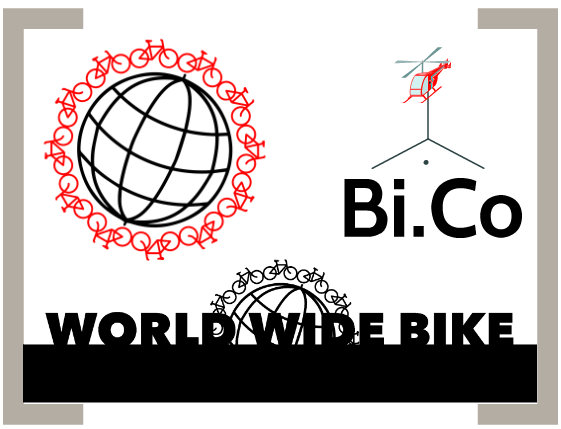 We use cookies on our website to give you the most relevant experience by remembering your preferences and repeat visits. By clicking “Accept”, you consent to the use of ALL the cookies.
.
Reject AllCookie SettingsAccept
Manage consent

This website uses cookies to improve your experience while you navigate through the website. Out of these, the cookies that are categorized as necessary are stored on your browser as they are essential for the working of basic functionalities of the website. We also use third-party cookies that help us analyze and understand how you use this website. These cookies will be stored in your browser only with your consent. You also have the option to opt-out of these cookies. But opting out of some of these cookies may affect your browsing experience.
ACCETTA E SALVA