Both China and the European Union belong to the world’s largest economies, ranking first and third in the world economy respectively. Both have also played an important role in the world’s economic development. The EU is China’s fourth-largest investment economy. So far, the EU’s investment in China has reached more than US$90 billion, while introducing a variety of advanced technologies to China.

In 2017, Chinese-Dutch bilateral trade reached US$78.6 billion, a record high. Over 350,000 Chinese tourists visit the Netherlands each year, and currently about 10,000 Chinese students study in the Netherlands. The Hague Chinese Cultural Center, three Confucius Institutes and 13 Confucius Classrooms have been opened, which has effectively promoted Chinese-Dutch exchanges. 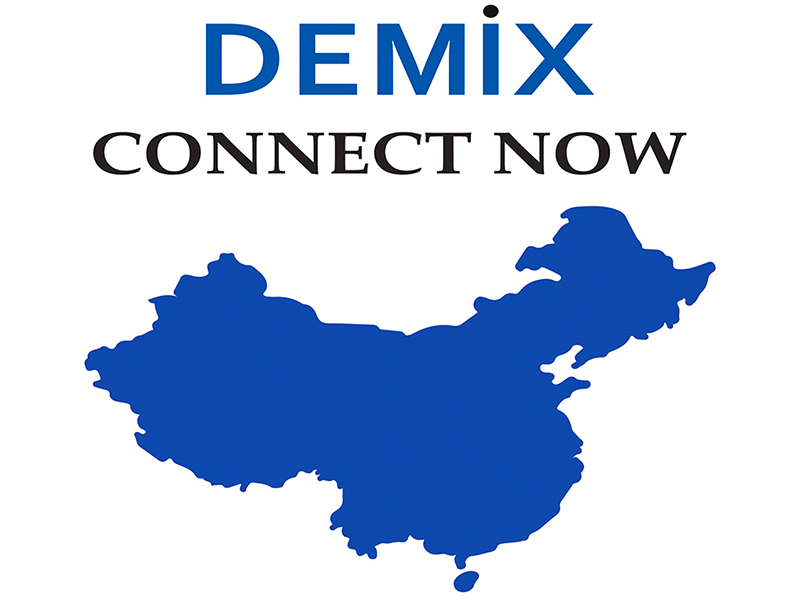 Demix Group in collaboration with a number of high standing professionals from both China and Europe is helping to launch Connect Now in 2019, a new cultural business club that integrates high quality local membership services for Chinese and European entrepreneurs, investors and project partners. We provide end-to-end platform services including branding, legal and immigration consulting, project investment and project management. We aim to increase project success rate and strive to be an active spokesperson for Chinese and European culture. We focus on creating a fully integrated community of growth, openness, positivity and internationality.

We connect Chinese culture with the European market.
We are not only an information provider, but also an end-to-end solution provider.
We’re not just engaging customers and solution providers, we also have a dedicated team to manage your project.
We provide a members-only app to help you with your organic growth in this ecosystem community.

Connect now is located both in the Netherlands with a reputation as the “European Gateway” and in Italy “historical home” of Demix Group. We are experts in cross-border investments in China and Europe and publish information on this to help you. We understand your needs, configure European service partners for you and support the success of your project. Last but not least, we offer you legal and financial assistance, manage your projects and provide other support services where needed.

Eng. Fabio Manenti is also launching a new international training and three-year degree program in International Business Management, which he will manage in collaboration with European universities and institutes, including the Fondazione JobsAcademy in Italy, the NHL Stenden University of Applied Sciences in the Netherlands, the Atlantica University in Portugal, the Istitut Escola del Treball de Lleidae the Istitut de Vic in Spain and other partners currently being evaluated. The program will aim to prepare future internationalization professionals, who could also be useful for the development of the OBOR initiative.

What services do we offer?

We use cookies on our website to give you the most relevant experience by remembering your preferences and repeat visits. By clicking “Accept”, you consent to the use of ALL the cookies.
.
Reject AllCookie SettingsAccept
Manage consent

This website uses cookies to improve your experience while you navigate through the website. Out of these, the cookies that are categorized as necessary are stored on your browser as they are essential for the working of basic functionalities of the website. We also use third-party cookies that help us analyze and understand how you use this website. These cookies will be stored in your browser only with your consent. You also have the option to opt-out of these cookies. But opting out of some of these cookies may affect your browsing experience.
ACCETTA E SALVA